In an effort to better reflect God’s heart for all people, and to better prepare Ozark students for ministry in an increasingly diverse world, OCC has partnered with the Dream of Destiny initiative to create a new diversity department. The department will work to improve ethnic and cultural diversity in Ozark’s faculty, staff and student body. It will also facilitate ways to enhance campus culture, letting as many people as possible feel at home. Director Matthew McBirth writes: 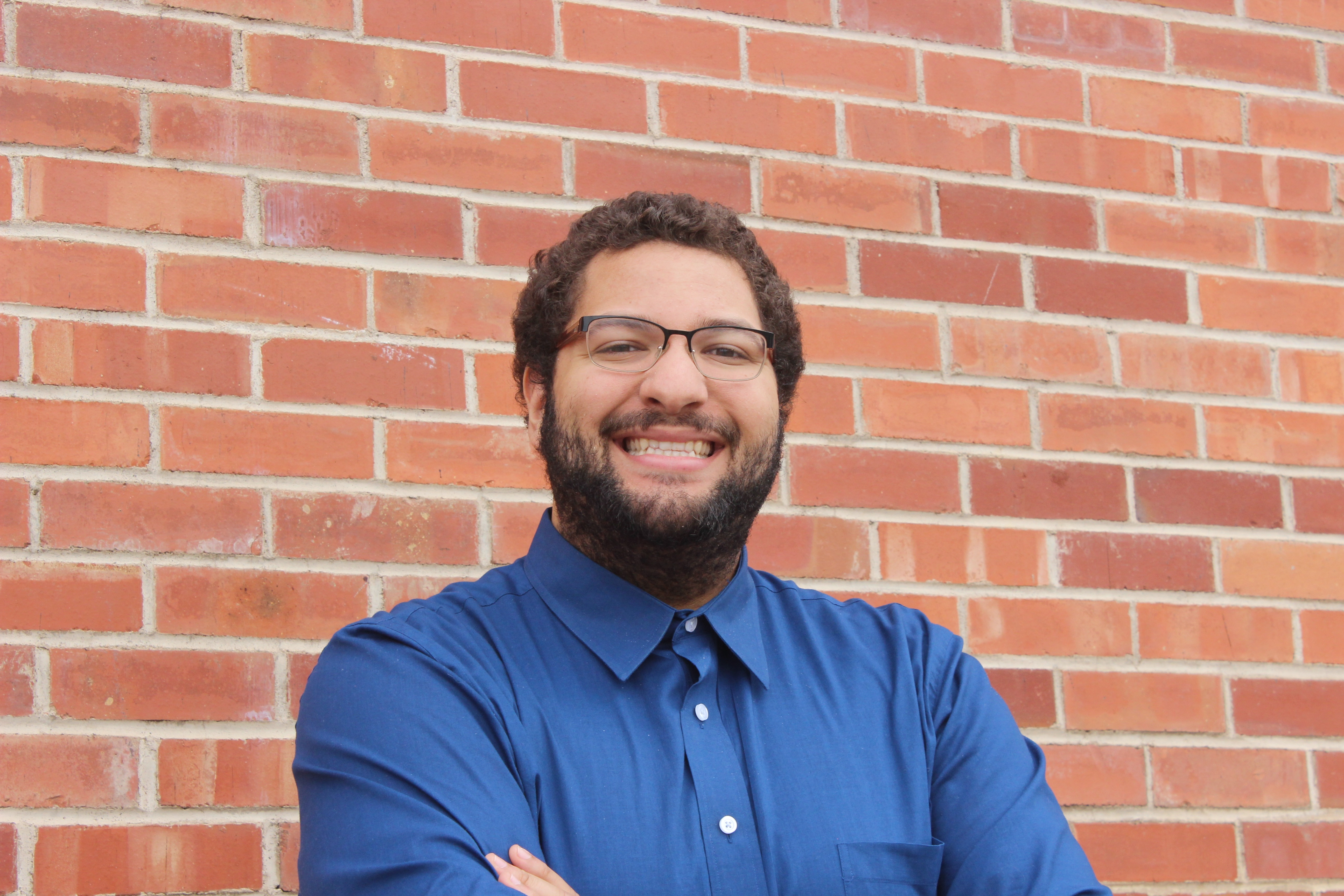 “Why does Ozark have a diversity department?”

"Why does diversity matter so much?”

“Why should the Church care about diversity?”

These are just a few of the questions I’ve been asked often, ever since Ozark announced our new diversity department. I answer each one the same way:

Because diversity is important to God.

The New Testament authors make several references to ethnicity and culture. The Gospel of Matthew recounts the genealogy of Jesus with a list that doesn't just include Jewish men, but is diverse with Gentiles and women (Matt 1:2-16). In the Gospel of John, Christ intentionally goes to Samaria to minister to a woman (John 4). In Acts, the apostles are commissioned to advance the kingdom to the ends of the earth (Acts 1:8), and Paul takes the gospel to Gentiles throughout the Roman Empire (Acts 9-28). In many of his letters, Paul writes that the gospel tears down the divide between Jew and Gentile (Eph 2:11-22), and as the New Testament ends, the book of Revelation portrays God’s heavenly kingdom with people from every nation, tribe and tongue worshipping together as one (Rev 7:9-10).

The gospel of Christ is about bringing unity to the world: Christ came to reconcile the world back to God, to restore unity between the Creator and his created. But the gospel also restores unity between man and fellow man. In his last recorded prayer before the cross, Jesus said to his Father, “I do not ask for these only, but also for those who will believe in me through their word, that they may all be one, just as you, Father, are in me, and I in you, that they also may be in us, so that the world may believe that you have sent me” (John 17:20-21). This oneness for which Christ prayed was more than a spiritual unity among those who believe in him—it was also to be a visible manifestation to the rest of the world.

When people see a diverse Christian college or church—a place where people of different skin tones and cultures come together to worship God as one—they will know that Jesus is the Christ.

So, why does ethnic and cultural diversity matter so much to Ozark? Because it shows the world the power and love of Christ, working in his followers to restore true unity and bring heaven to earth.

“Therefore, if anyone is in Christ, he is a new creation. The old has passed away; behold, the new has come. All this is from God, who through Christ reconciled us to himself and gave us the ministry of reconciliation” (2 Cor 5:17-18).