In college, I loved playing pick-up basketball. (I wasn’t good. When I tried to imitate Michael Jordan, I almost bit off my tongue.) In the gym bleachers, I’d put together a team with other guys waiting to play. When the game on the court finished, those were the words we used to announce we were the next team in line—the words to claim our spot as successors.

That’s what Luke wants us to say when we read Acts. Luke tells amazing stories of those first believers:

In Acts, we see the church saving the lost, feeding the hungry, comforting the grieving, confronting the compromised, welcoming the outcast, raising next-generation leaders, transforming lives by the thousands and ten thousands.

Luke wants to light a fire in our hearts to do the same today.

William Booth felt that fire. In the mid-1800s, Booth longed to reach the poor of East London. His revival ministry converted thousands and sparked compassion ministries to relieve their suffering—eventually becoming the Salvation Army. When he died, 150,000 people filed by his casket, and today the Salvation Army shares the love of Christ with 30 million people in 130 countries each year.

Where did this remarkable work start? The book of Acts. Stanley Mooneyham writes, “It is said that as William Booth would read the book of Acts—reliving the victories of the early church, sensing the power that transformed the apostles from timid men into bold witnesses, feeling the impact of the gospel upon pagan cultures—he would drop his head onto the pages of his Bible as he sobbed out this prayer, ‘Do it again, Lord, do it again!’”

That’s our prayer for this week’s Preaching-Teaching Convention. I hope you'll join us on campus, and as we study Acts together, let’s ask God to change the world in our generation—to “do it again” through us. 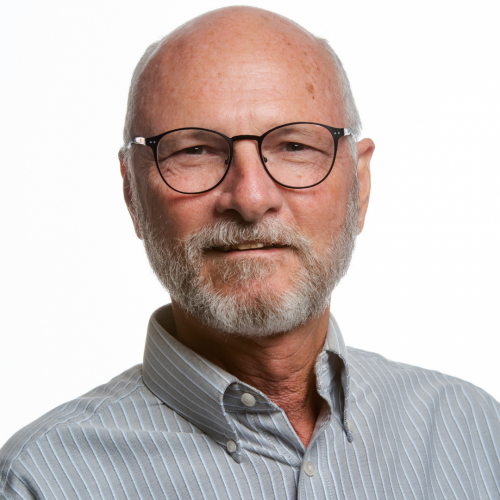 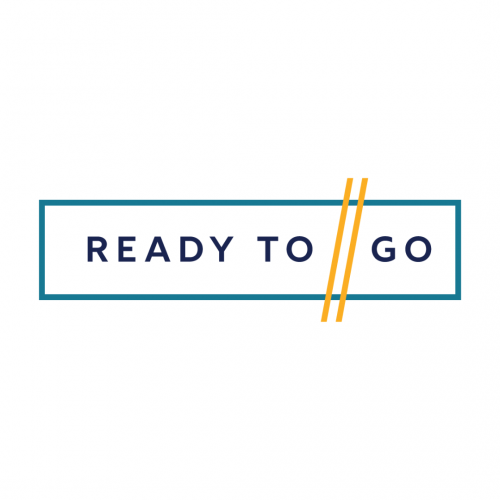 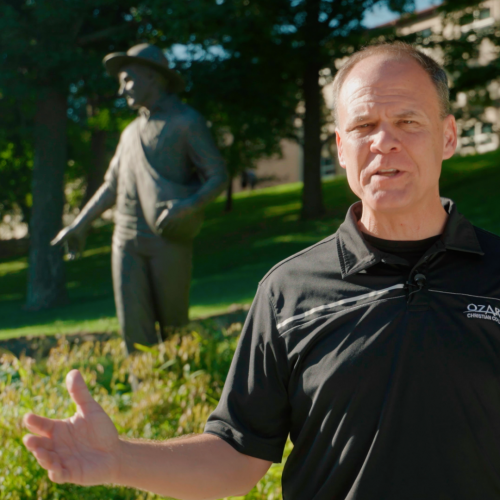 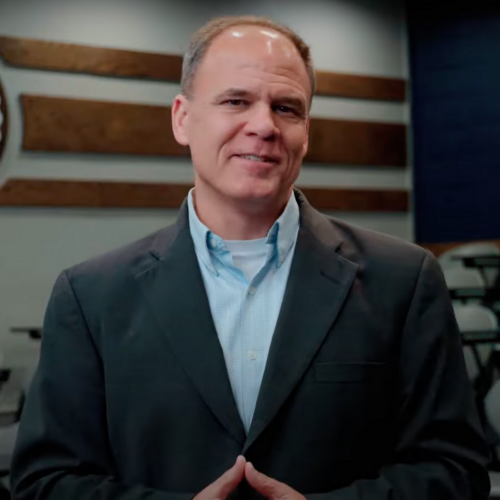 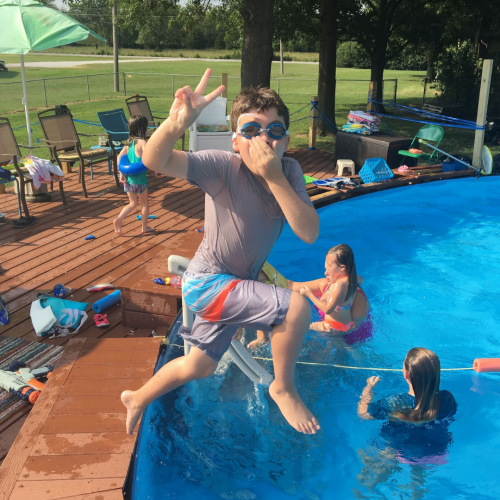 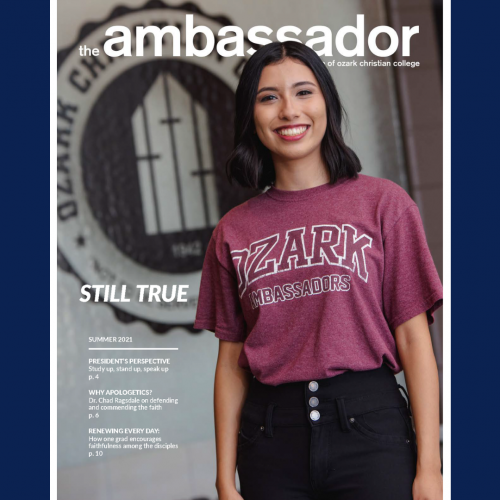