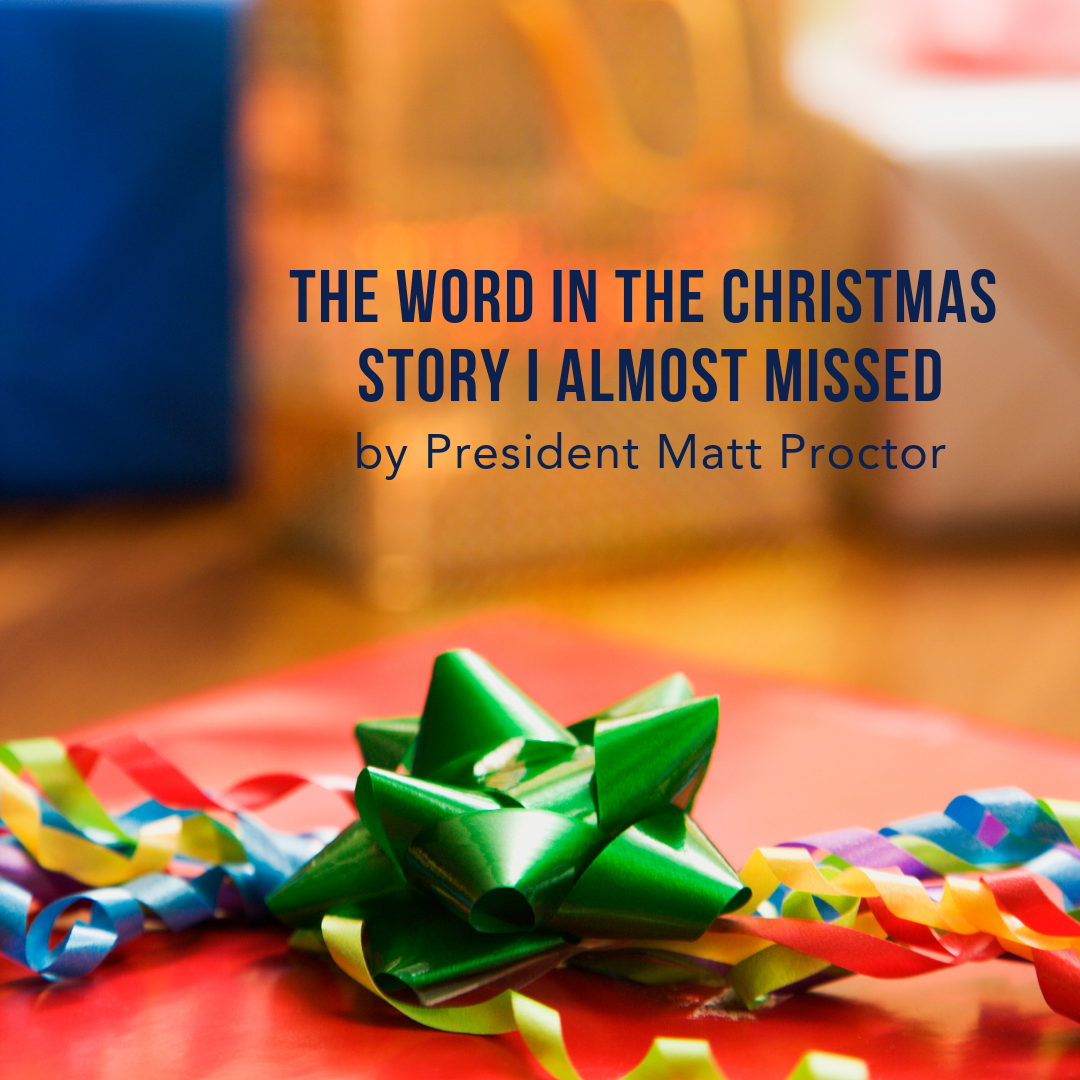 I’ve never been a fan of wrapped presents.

First, the paper makes an unnecessary mess. Second, I’m terrible at wrapping. If you get a present someday that looks like it was wrapped by a toddler, that’s from me. Three weeks ago, our church held a wedding shower for my daughter Lydia. Everyone watched as she and her fiancé opened gifts from a table stacked high with beautifully packaged presents. But at the end of the table sat one plain cardboard box, no wrapping paper, held together with white duct tape. I could feel the judgmental stares, and I could hear their thoughts, “He didn’t even try.”

They were right. I didn’t.

I’ll admit: there are two good moments when you’re wrapping Christmas presents. The first is when you come to the end of a roll of wrapping paper because, no matter how old you are, an empty tube is always a light saber. The second is when you’re cutting wrapping paper and your scissors start to glide. You know what I’m talking about—it’s an amazing feeling! That moment is like crack cocaine: intense satisfaction…followed by chaos and destruction. That’s how wrapping presents always ends for me.

And maybe that’s why, in the Christmas story, I’ve always skipped over one particular word. You know the word: swaddling.

Jesus was swaddled. Until recently, I’d never stopped to meditate on that word. How many times have I read it and missed the implication? It means I was wrong: God is not into gift bags. God made sure the very first Christmas present was wrapped.

Is that word swaddling an important detail in the story? Why does Luke take pains to mention it? To mention it twice, in fact? Does it have anything to teach us? The more I ponder it, the more I think it does.

A Swaddled Savior Is a Selfless Savior
Mothers have swaddled their babies for centuries, wrapping them in long cloths, snug and tight, to give them a sense of security. But not all babies like it. With our six kids, my job was often swaddling them for bed, and five of them loved it—put them right to sleep.

But not Carl. Carl is my active child. He can’t sit still, always drumming on the table, always dribbling a ball in the house, jumping up to touch every doorframe he walks through. His middle initial is ADD, and he’s always on the move. As a baby, wrapped tightly in his blanket for bed, he would always fight his way loose, wrestling an arm out to find freedom. He did not like being restricted.

If any baby had an instinct to resist restriction, it would have been Jesus. After all, he was Almighty God, the second person of the Trinity. He was used to filling the cosmos with his presence. From eternity past he had been infinite, without boundary. But in the incarnation, Jesus willingly allowed himself to be restricted.

And even at the beginning, as a baby, the one who had walked across the universe stepping from galaxy to galaxy like stones across a stream, was now swaddled—“unable to move in any direction, held fast like a prisoner in a straitjacket,” his world narrowed to a single tightly wrapped blanket.[1] Surely this moment is included in Philippians 2, “Though being in very nature God, he did not consider equality with God something to be held on to, but made himself nothing.” A swaddled Savior is a selfless Savior.

A Swaddled Savior Is a Loving Savior
Why would Jesus allow himself to be restricted in this way? At an OCC Christmas party, I played a game with our employees in which they had to open tightly wrapped Christmas presents while wearing oven mitts. It’s exasperating! They did so because I asked them to…and because I am their boss. But a person doesn’t ordinarily volunteer for that. I doubt you open your Christmas gifts at home that way.

So why would Jesus submit himself voluntarily to frustrating limits? Why did Jesus choose this of his own accord? The simple answer is: love.

I have an image in my mind. Usain Bolt is the fastest man in the world. He can run 28 miles an hour, faster than any recorded human in history. If you’ve watched the past three summer Olympics, you can picture him, 6’5” with long strides, blazing down the track.

But now imagine he has a son, three years old. They are at a birthday party together, father and son, and one of the games is a three-legged race. So Usain Bolt ties his leg to his three-year-old son’s, and the fastest man in the world is now running a race at two miles an hour—tiny little strides, all of his innate abilities severely restricted. But he is smiling and laughing. He volunteered for this limiting because he wanted to enter his son’s world, to be with him. It’s all because of love.

Jesus entered our world, and from his very first moment, he submitted himself to the limits of swaddling cloths because he wanted to be with us. It’s all because of love. A swaddled Savior is a loving Savior.

A Swaddled Savior Is a Trusting Savior
If love is why he did it, then trust is how he did it. I’m sure baby Jesus was able to lay perfectly still, bound, immobilized because of trust in his mother Mary. But even more true: Jesus chose to step down into Mary’s womb, to be swaddled in human flesh, because he trusted his Father. He gave up control because he knew his Father was in control. His Father would work it all out for good, so Jesus could rest still and secure. A swaddled Savior is a trusting Savior.

And the Father made good on Jesus’ trust. That little swaddled baby was a sign of things to come. Jesus grew up, and on the last night of his life, the swaddling cloths gave way to cords as he was once again bound, dragged from trial to trial (John 18:12). On the cross, the cords gave way to nails, pinning him to that wood, immobilizing him on our behalf.

In the end, the nails gave way once more to cloths, swaddling his dead body tight. Jesus was once again carefully, lovingly wrapped by his mother, and his body again was laid down—not in a manger, but in a tomb.

From all of us at OCC, have a merry Christmas, and thank you helping us take that unwrapped gift to the world. 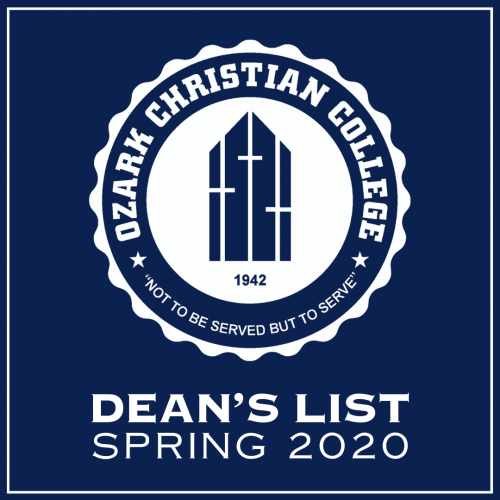 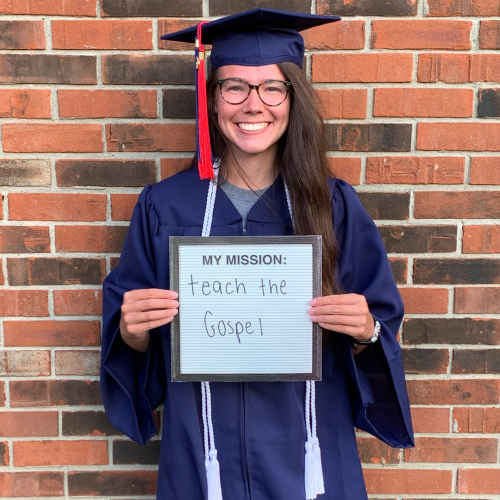 Send Them Out: A Prayer for 2020 Graduates 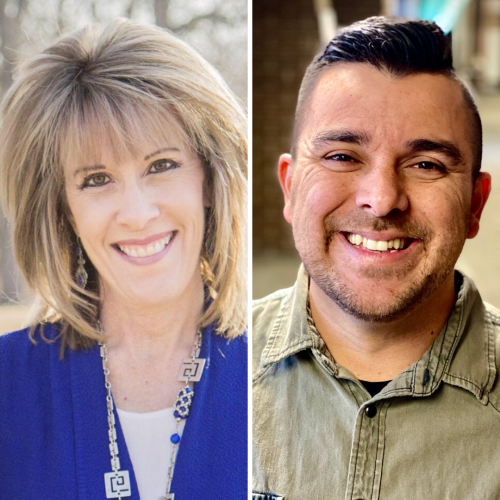 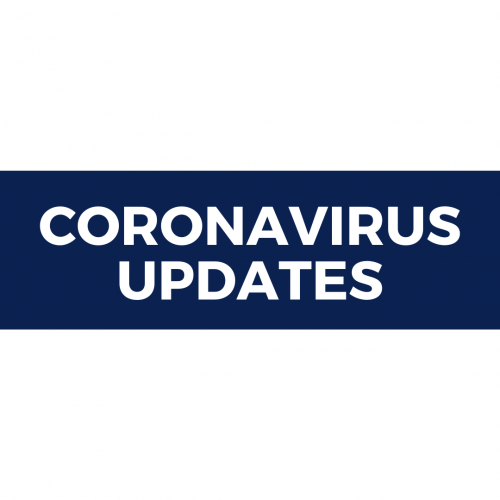 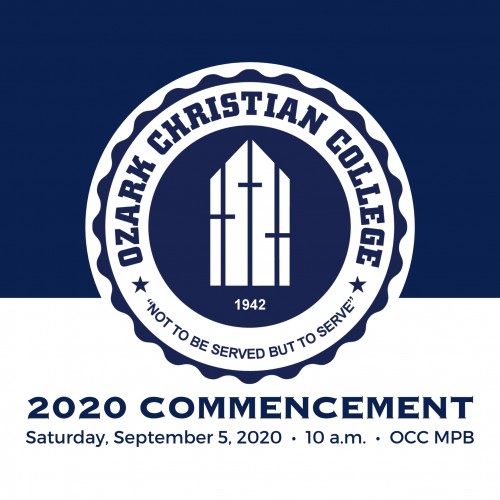 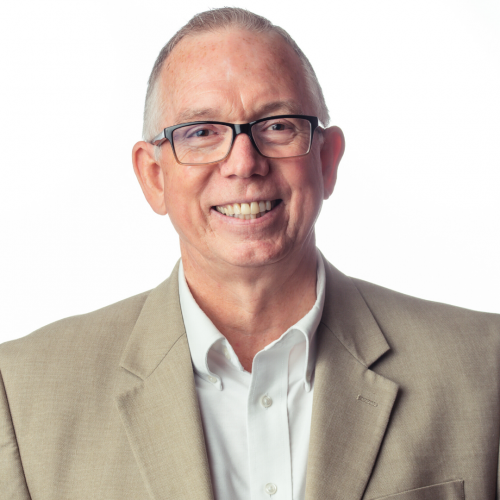 Love in the Lockdown