By: President Matt Proctor
Date: May 31st, 2017
Share this article:

GOD'S MEGAPHONE: HOW ONE OZARK GRAD IS AMPLIFYING CHRIST'S CALL

Until he heard from God through the voice of Jayson French. 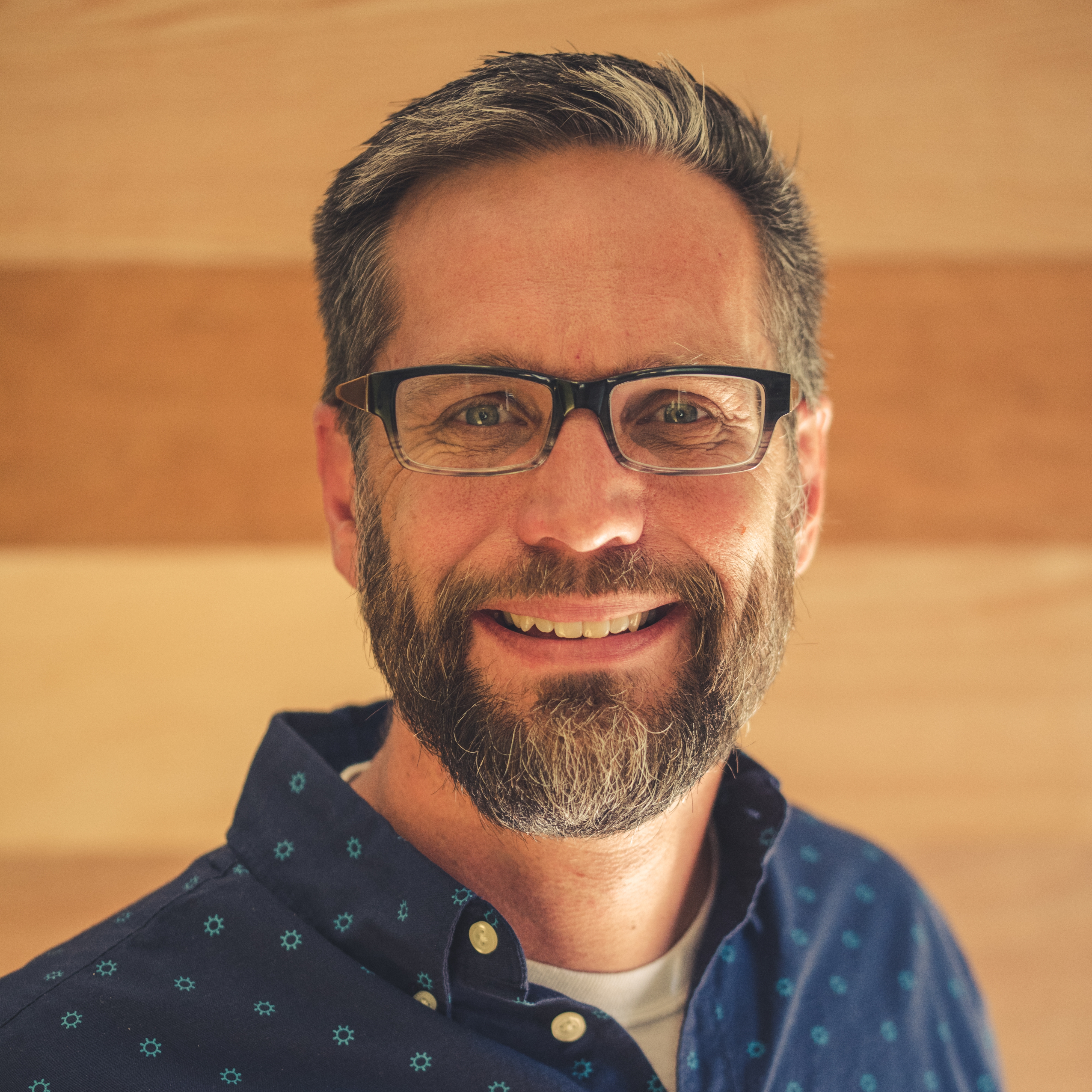 As a preacher, Jayson is...intense. Straightforward and forceful, he’s more like John the Baptist, less like Joel Osteen, and the message Steve Eynon heard Jayson preach was direct and life-changing.

Speaking at a Christ In Youth conference, Jayson (OCC ’91) brought a large wooden box on stage, and at first he ignored the box. But halfway through the message, Jayson shocked the audience. He announced that the wooden box was a coffin—his coffin—which he was placing in his house as a new coffee table. Though only in his 30s, Jayson wanted a bold reminder to never waste a moment of his life on worthless endeavors.

Don’t waste your life. That message hit Steve Eynon hard. He knew God had given him abilities he could use in full-time Christian service, and that night, Steve answered God’s call. He eventually enrolled at Ozark, and now serves at Christ’s Church of the Valley in the Phoenix area.

“Amplifying Christ’s Call to Be Kingdom Workers”—that’s the motto of Christ In Youth (CIY), and it could be Jayson French’s personal motto as well. He wouldn’t label himself this, but Jayson has often served as “God’s megaphone,” sounding forth God’s summons to a lifetime of service.

“I feel like I’m uniquely gifted to call people into ministry,” says Jayson. “I remember my church history professor telling a story of a preacher many years ago. When he came to town, mothers would hide their children. Fathers would lock their doors, because when this preacher sounded the call, the young people couldn’t help but answer. I’ve always felt like that’s my ministry.”

That’s ironic, because growing up, Jayson never actually saw himself in ministry.

“I didn’t grow up in a Christian home,” he remembers. “My mom and stepdad partied. There was lots of alcohol and drug use in our home.”

When a second grade classmate invited him to a sleepover, Jayson tagged along with the classmate’s family to church the next morning. “I had never been. We did lame crafts, ate bad snacks, and then a man got on stage and talked too long.” But Jayson was intrigued and wanted to keep going. Eventually his whole family ended up tagging along with him to church.

Today, Christ’s Church of Oronogo is a megachurch with over 2,500 worshippers each Sunday. “Back then, it was just a little bitty country church,” says Jayson, “but that church came alongside my family.” God used his people to love Jayson’s family into the kingdom.

“My mom and I were baptized on the same day. [OCC professor] Wilbur Fields was actually the one who baptized my dad. When we got home, my dad put all his alcohol in a wheelbarrow, carted it to the back of our property and busted every bottle.”

God was at work, and their lives would never be the same.

Bible College on a Bribe, Ministry on a Dare

“I got very involved at church,” remembers Jayson. “But I still wasn’t thinking ministry. In high school, I went to nationals in speech and debate, and I wanted to be an attorney.”

But Jayson’s dad said, “If you go to one year of Bible college, I’ll buy you a car.” Jayson weighed his options, decided the car was worth it, and enrolled at Ozark Christian College. “I spent my freshman year having a good time, sometimes being an idiot. I was just putting in my year to get my car, then I would be off to law school.”

God, however, had other plans. During an Ozark chapel service, the elders from First Christian Church in Sapulpa, Oklahoma, announced they would be conducting interviews for a summer youth minister. Jayson, seated as always in the chapel balcony, paid little attention until one of his buddies said, “Hey, Jayson, you gonna try out for that church?”

“What’s the matter? Afraid you wouldn’t get the job?”

At this point, young male bravado kicked in: “Oh, if I wanted it, I would get the job.”

“Prove it. I dare you to interview.”

Jayson met with the elders from Sapulpa, and during the interview, one asked, “Young man, if we offered you this job, would you take it?”

“I had to seal the deal,” says Jayson. “So I said yes, I would take the job. They offered it, and then I was duty-bound to accept it.”

So Jayson took his first ministry on a dare, and God had more in store. “I ended up taking the youth group to a CIY conference, and listening to Robin Sigars (OCC ’77) preach. I heard God calling me into ministry. I felt if I did anything else, I would be disobedient.”

“I’ve Been Waiting for This a Long Time” 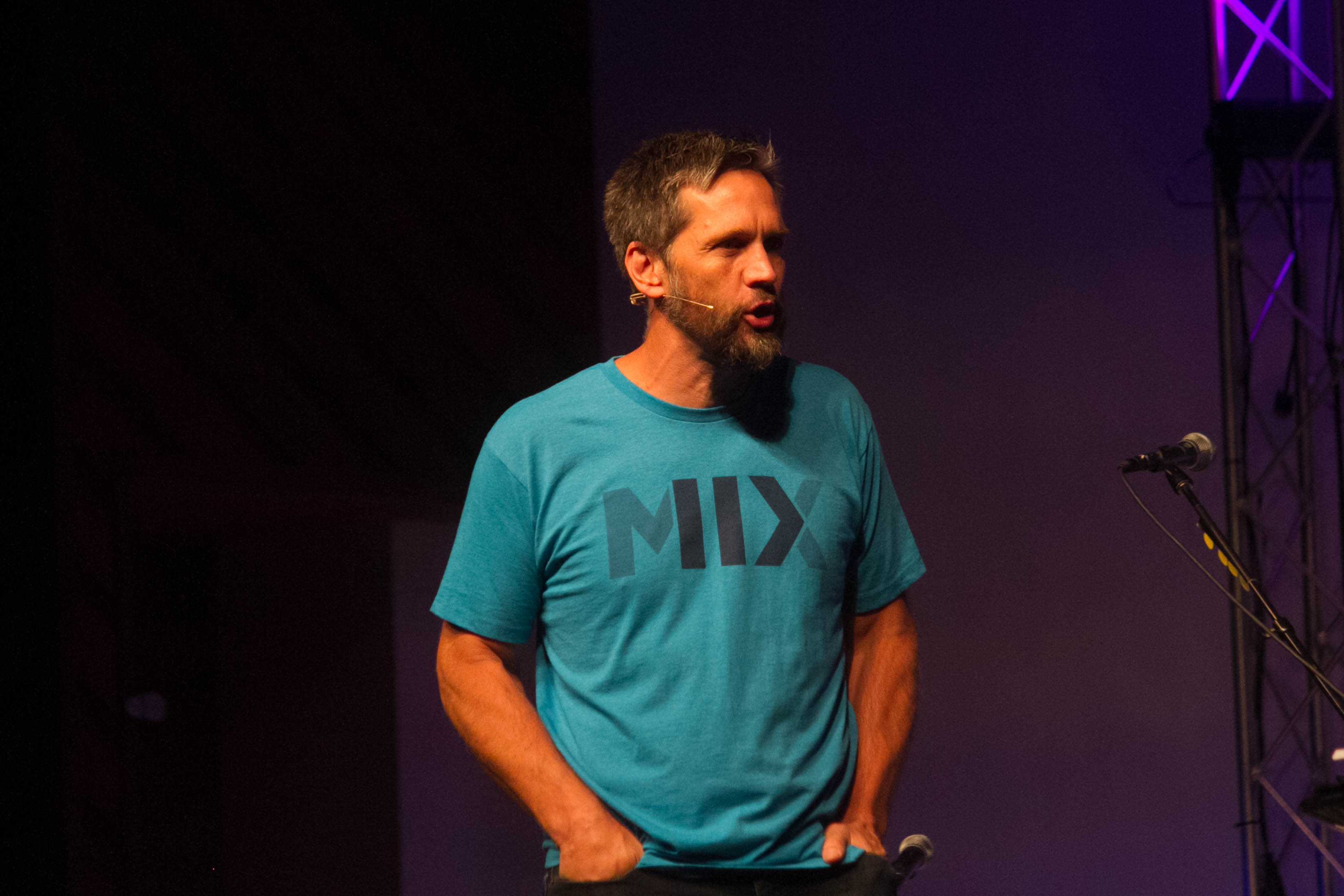 While at OCC, Jayson met his wife Janice, and after graduation they served in youth ministries in Fullerton, California; Tulsa, Oklahoma; and Amarillo, Texas. “My education at Ozark really prepared me for those ministries. It was so formative, and I am deeply grateful,” says Jayson. “I can draw a direct line from specific classes I took to specific aspects of my ministry down through the years.”

Current OCC professor Michael DeFazio was a teenager at East Tulsa Christian Church, a child of divorce, when Jayson started his ministry there.

“He was my youth minister for most of junior high and high school,” says Michael, “and Jayson is easily in the top three most influential people in my formative years. He showed me what a strong, God-loving man looked like when I didn’t have that in my life.”

Michael still carries with him lessons he learned from Jayson. “He drilled into us the importance of integrity. I can still hear him, ‘If a man ain’t got his word, he ain’t got nothing.’ I also remember he often called Janice ‘my bride.’ You never heard him speak ill of his wife.”

But most of all, the future New Testament professor learned from Jayson a love for God’s Word. “Jayson loved the Bible. He challenged me to memorize Scripture. He taught through Bible books in youth group, week in and week out, and he really believed that, if you read it and live it, this book has the power to change your life.”

Again, Jayson was the voice God used to call someone into vocational ministry. “I did a student ministry internship with Jayson after my junior year in high school,” says Michael. “And later, when I walked down the aisle to answer God’s call to ministry, Jayson was the one preaching. When I got to the front, he met me there and said, ‘I’ve been waiting for this a long time.’”

Jayson has certainly been “God’s megaphone” for a long time. After more than a decade in local church ministry, he moved in 2002 to Joplin to work with Christ In Youth. Started in 1968 by Ozark professor Bob Stacy, Christ In Youth has grown into an international youth ministry, creating events where young people can encounter the gospel in a culturally relevant way. 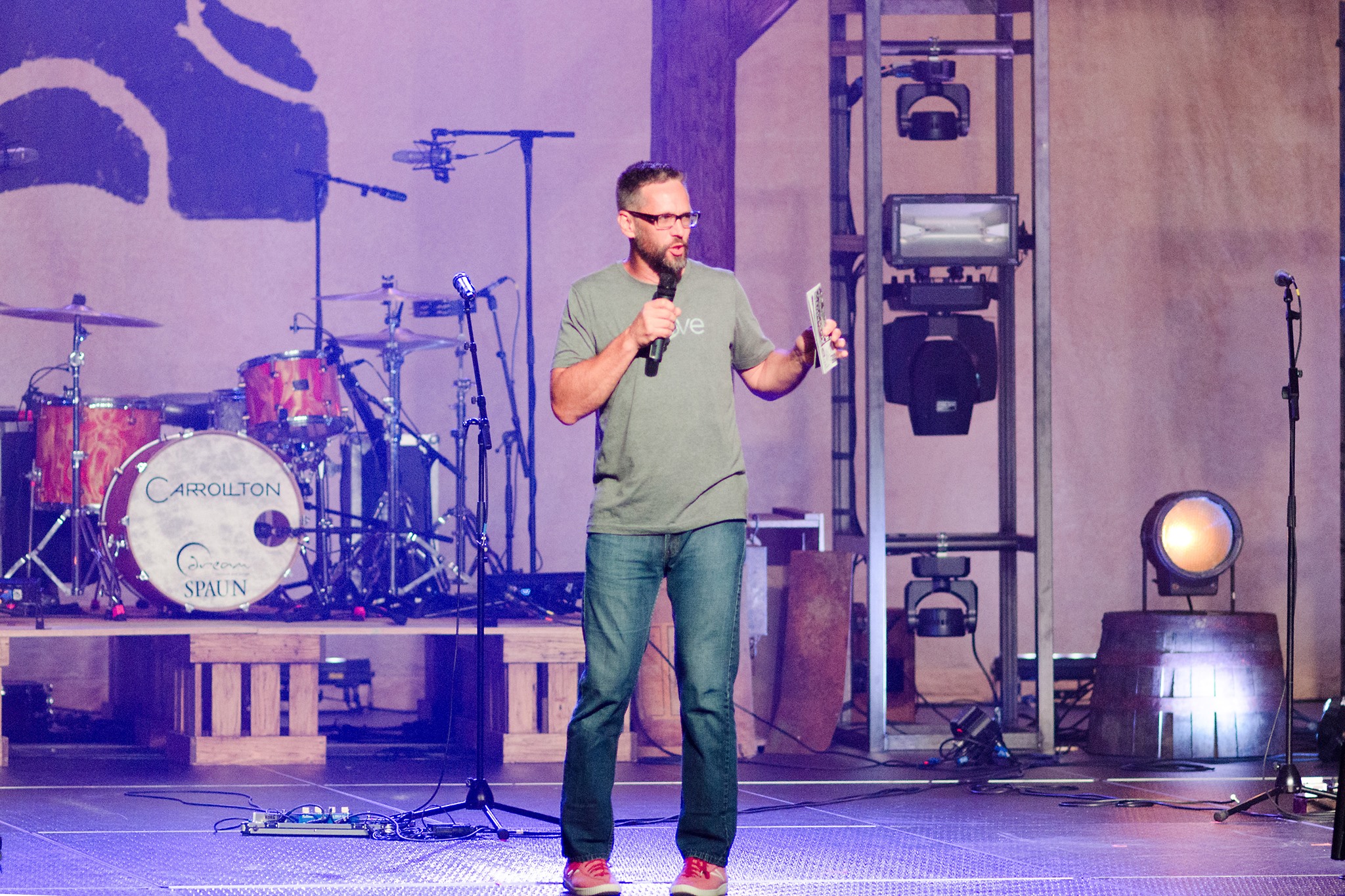 Jayson serves as CIY’s vice president of programming. They now hold more than 100 events for students each year, and last year alone, 2,600 students made first-time decisions to follow Christ, while 25,000 students made some kind of commitment to kingdom work.

“Jesus has really given us growth,” says Jayson. “Just during my years at CIY, we’ve gone from reaching 35,000 students each summer to 80,000 students. We’ve expanded globally, with events in a dozen different countries. We’re opening our first international office in Ireland, with plans for more in India and Latin America.

“It’s exhausting and invigorating all at the same time,” says Jayson. “It’s a rocket ship ride, and we’re just trying to hold on.”

When asked about what excites him most in ministry now, Jayson doesn’t hesitate, “Watching the number of students accept the call. When I see them pursuing kingdom work with their lives—that’s my greatest joy.”

_
This article first appeared in the Spring 2017 issue of our college magazine, The Ambassador. Read this and other issues at occ.edu/ambassador.