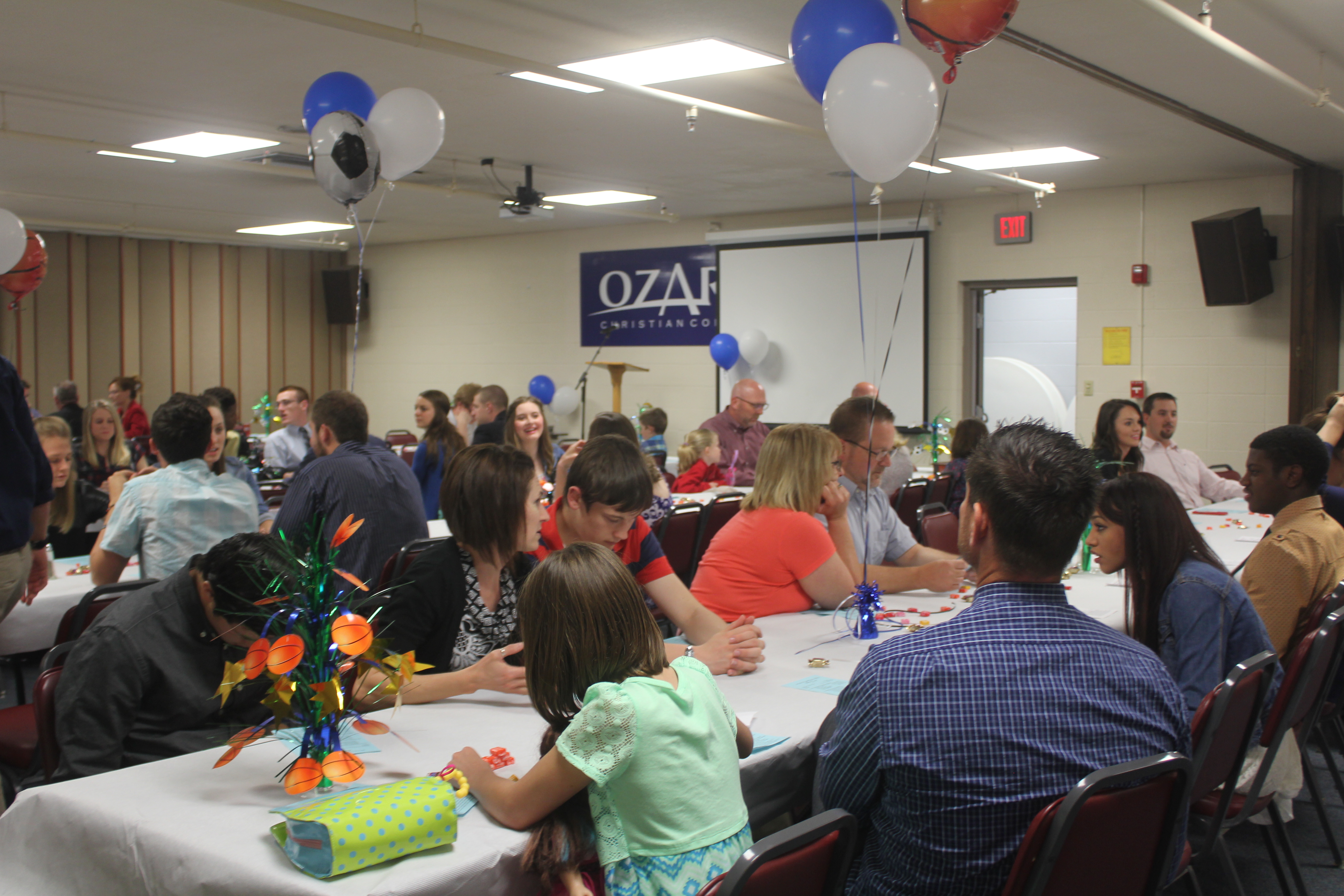 At our recent Athletics Banquet, several players were honored for their achievements in our varsity sports during the 2015-2016 school year. Athletic Director Chris Lahm and OCC's other varsity coaches presented the following awards: 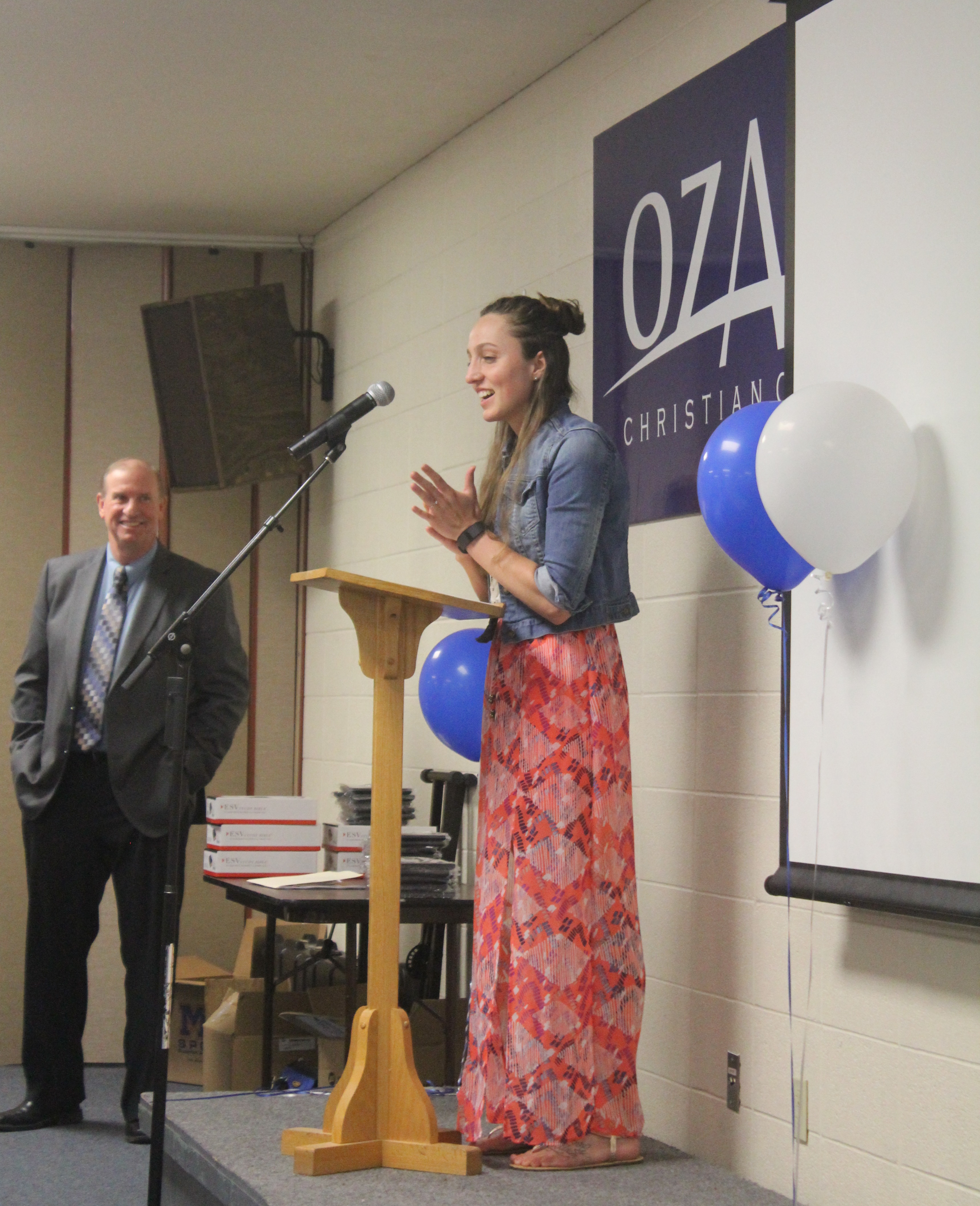