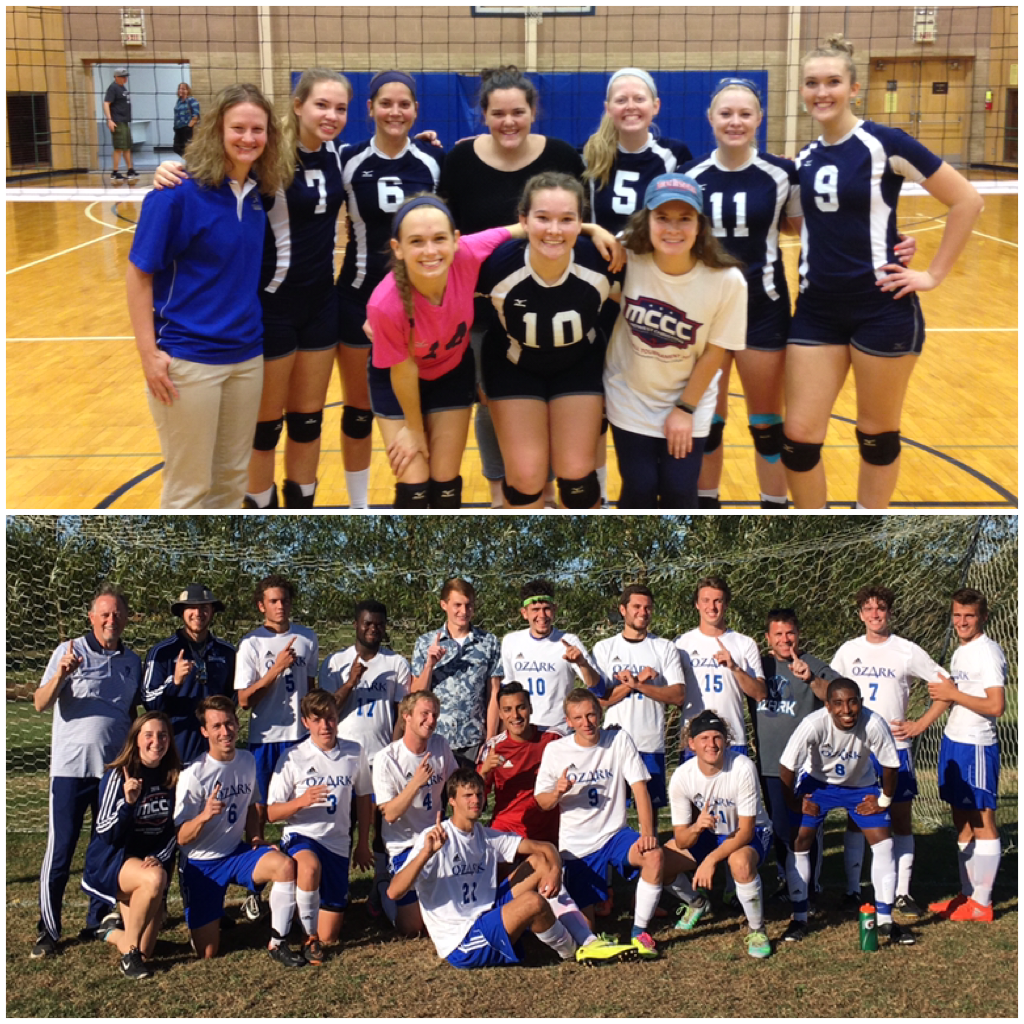 As Athletic Director Chris Lahm told the OCC student body, "It's a great day to be an Ambassador!"

Entering as underdogs, the Lady Ambassadors made it through their tournament bracket, upsetting Manhattan Christian College on their home court to make it into the championship match. There, OCC faced Emmaus Bible College, and after five close matches, Ozark came away victorious. OCC's Whitney Matlack recieved 1st Team All-Conference, and Brittney Stone received 2nd Team.

A great day to be an Ambassador, indeed! 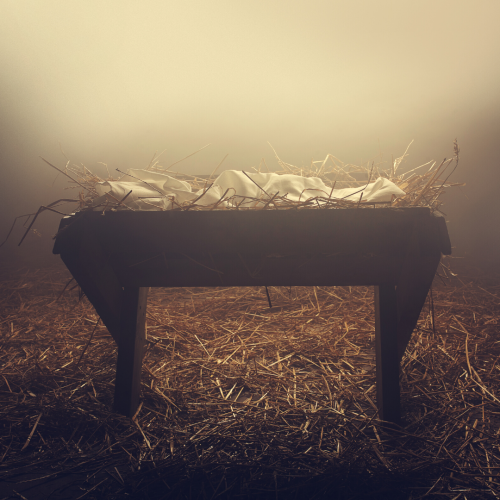 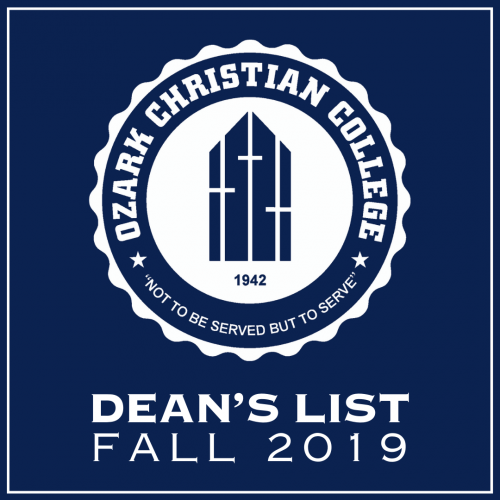 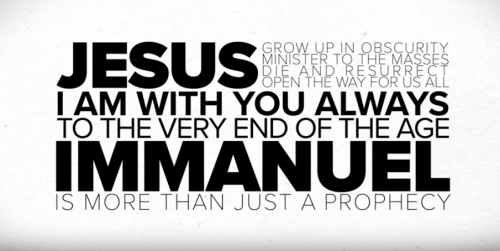 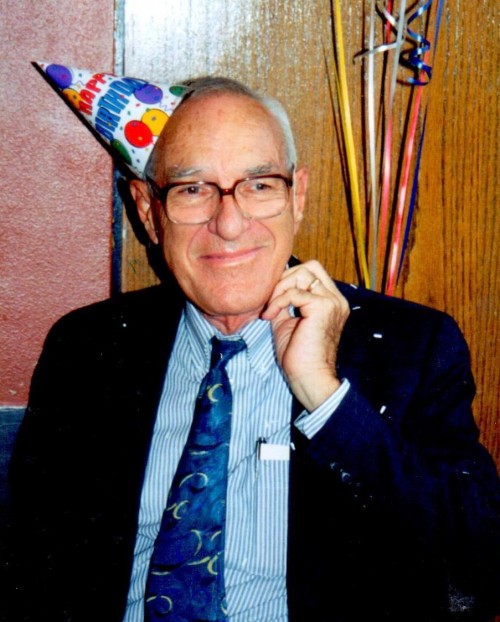 The Classroom that Became Holy Ground 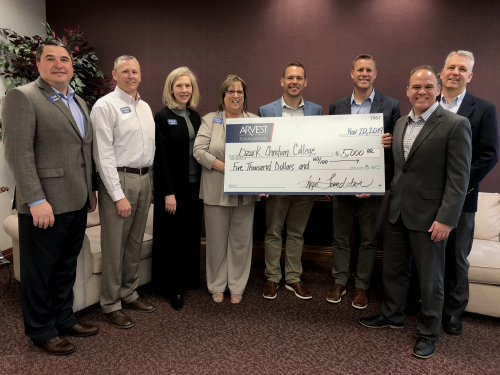 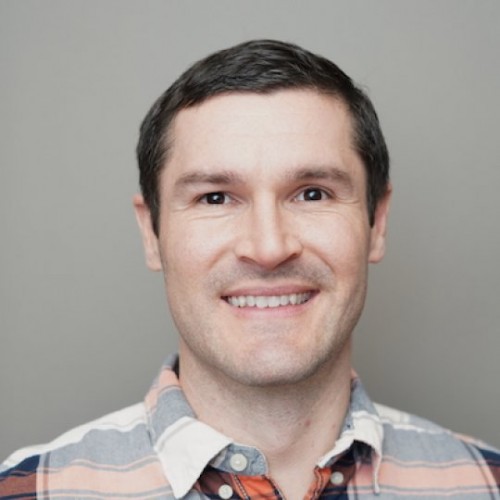