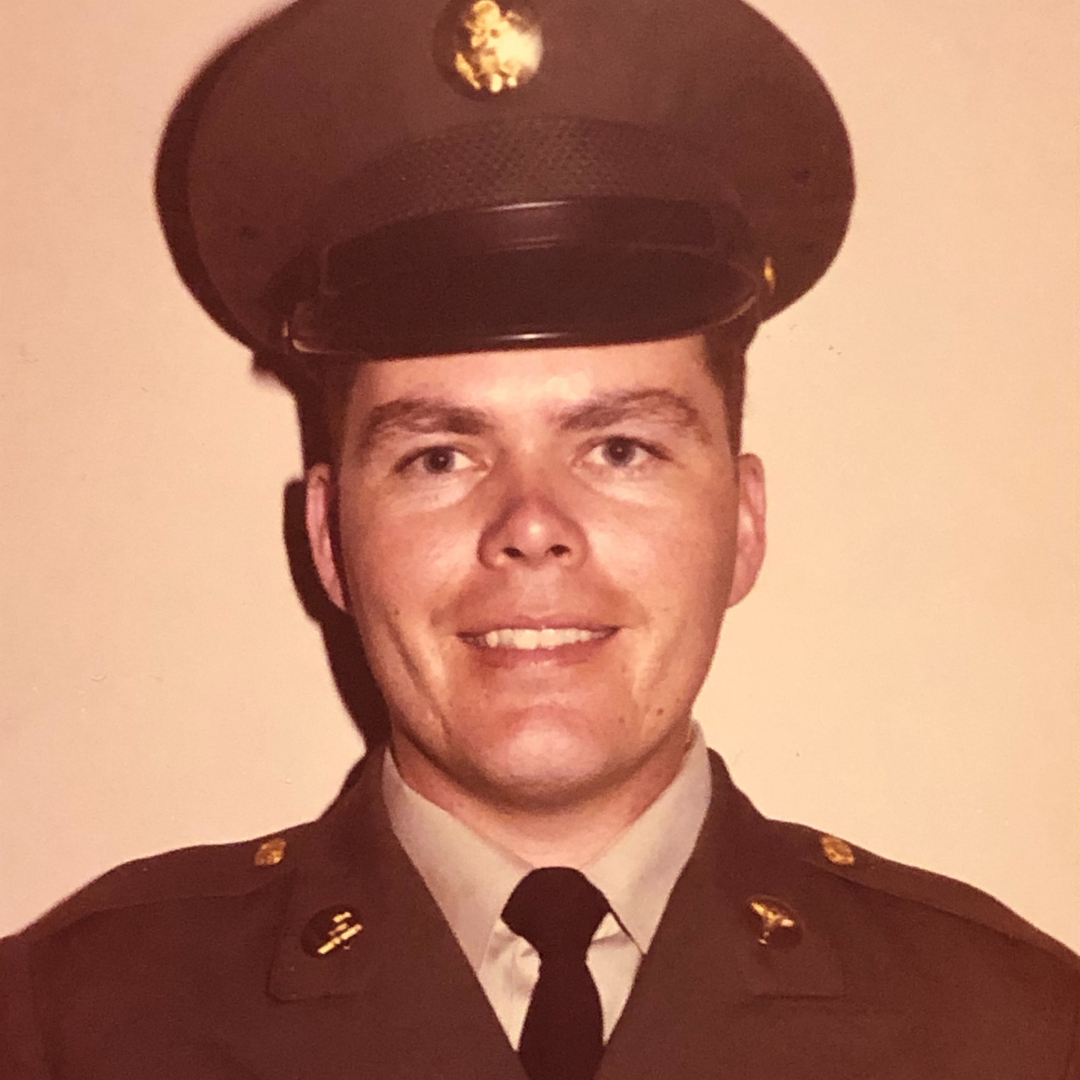 In 1968—the height of the Vietnam War—my father completed Army basic training and shipped overseas. He never fired a shot, but if it’s true that “an army marches on its stomach,” my dad was one of the unsung heroes. You could be such a hero in the spiritual battle. Keep reading to find out how…

Why would Napoleon Bonaparte say “an army marches on its stomach”? He knew a fighting force needs food as much as weapons:

To win the battle, breakfast is as important as bullets.

That’s why the Army stationed my dad on Okinawa (where I was born in 1969). With a master’s degree in meat science, my dad is a food expert, and he inspected the food supply lines for all four military branches during the war. If an army needs well-fed men as much as well-aimed mortars, then lunches matter as much as launches.

I am grateful for every frontline soldier, and we salute their bravery. The work of a food guy is unseen and unsung, but I believe: my dad was a “supply line hero.” At Ozark—a “kingdom West Point”—our students need a few supply line heroes.

OCC trains leaders for the spiritual battle, and our OCC cafeteria team feeds hundreds of “cadets” every day. Three times a day, week after week, they put out nutritious, delicious meals for our students. It’s a lot of work in a normal year, but during this COVID-19 pandemic, they’re also making dozens of “to-go” meals each day for quarantined students. Our cafeteria crew each deserve a “mess hall medal.”

This past summer, we discovered the cafeteria needed a new industrial-sized grill. The old one had become unsafe, and for our team to keep feeding our troops, it needed replaced. The new grill and hood—with electrical work and fire extinguishing system—was $32,000. That expense was not in our budget, but the work needed done.

The new grill is now installed, and on any given day, food is flying off it to feed hungry Bible college students like...

But these future kingdom leaders need your help. Would you consider a gift to underwrite the new grill’s unbudgeted $32,000 expense?

Do you remember the story in 1 Kings 19? Atop Mt. Carmel, Elijah single-handedly squared off against 400 prophets of Baal. Like a righteous Rambo, he bravely faced what looked like overwhelming odds, and in the Lord’s power, he prevailed. But when Ahab and Jezebel swore to kill him as vengeance, Elijah fled in fear. He ended up under a desert broom tree, hungry, exhausted and despairing: “Take my life, Lord!”

What did God do for his defeated prophet-warrior? He made him take two naps and sent an angel to cook him two hot meals! Elijah needed a heavenly supply line hero. “Strengthened by that food, he traveled forty days and forty nights” (1 Kings 19:8). Even the Lord’s army marches on its stomach.

So—like my dad for his fellow soldiers—would you be a “supply line hero” for our students?

Our mission is training men and women for the spiritual frontlines, and as unsung as supplying a new grill might seem, it really does matter in the “war effort.” Would you please pray about a generous gift to help feed students like Colton, Priscila, and Gavin? You can show your support here.

Thank you for your partnership, and in this extra-challenging year, thank you especially for your prayers.

Yours in Christ,
President Matt Proctor

P.S. Every year, I write four fundraising letters like this one. Last December, you gave $63,000 to renovate our L-13 library classroom. In March, you gave $34,000 to underwrite accreditation expenses, and in June, you gave $46,000 toward COVID-19 costs. THANK YOU—you truly are heroes! 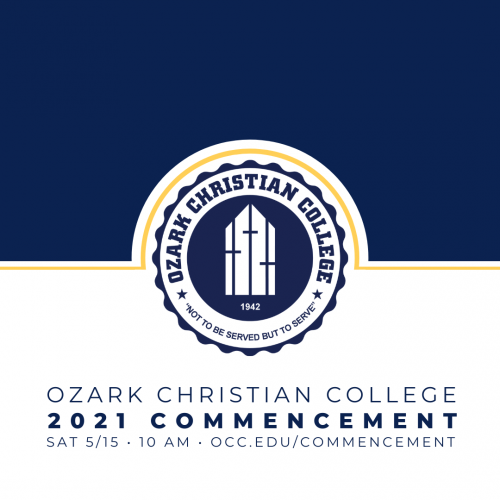 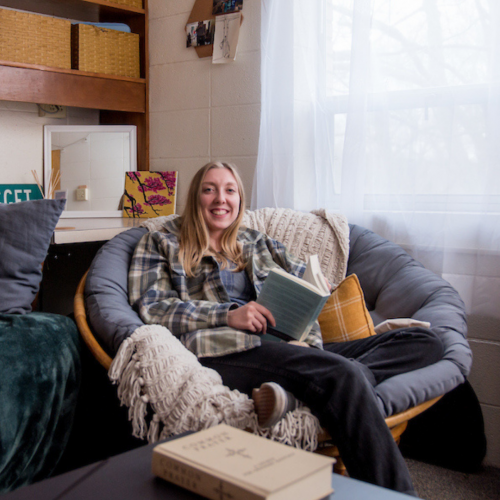 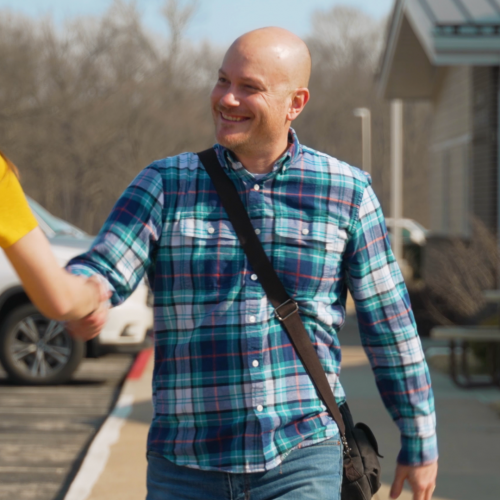 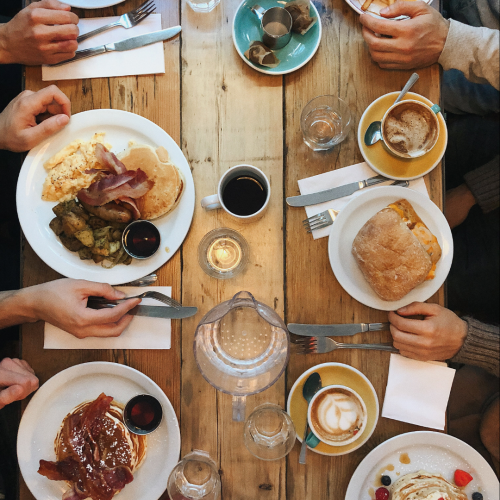 Life-and-Faith-Shaping Moments Around a Table 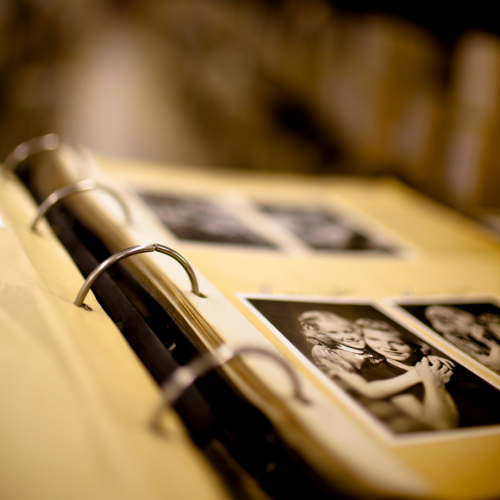 The Ladies Who Put the “Mess” in “Messiah” 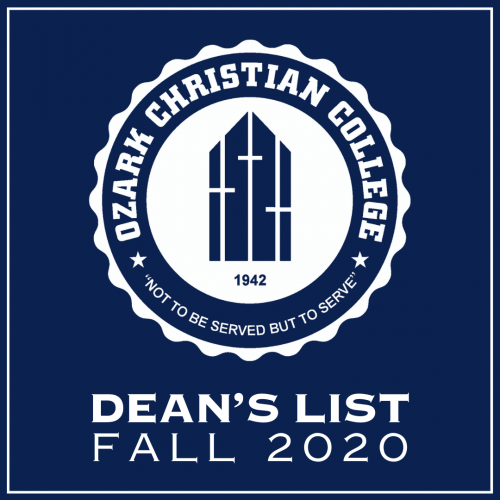