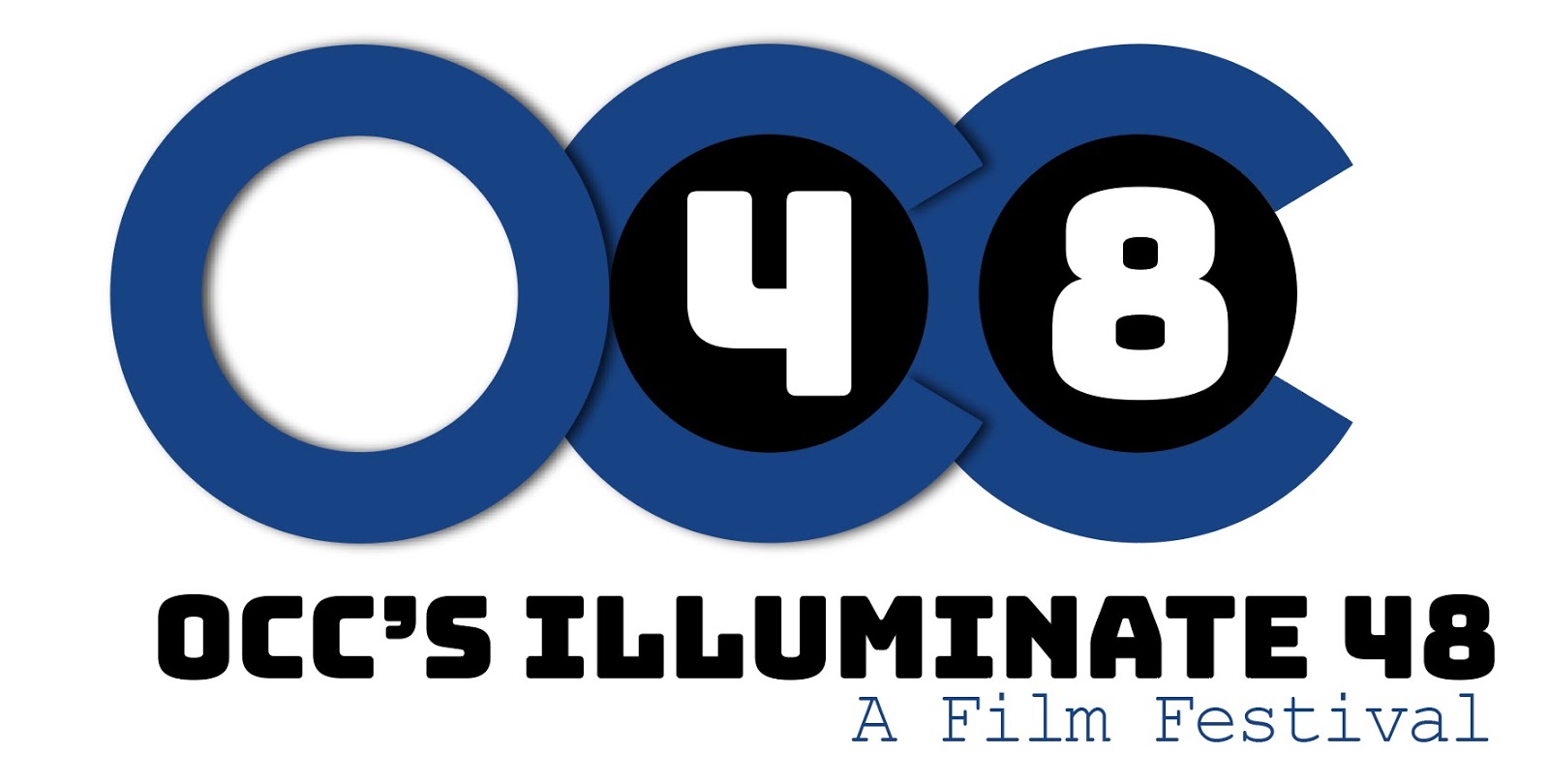 The OCC Art Collective invites students to express their creativity in writing, performing, shooting, and editing a short film in this 48 hour film festival. Films will be judged by a panel of professional film producers and discriminating film consumers. This festival is open to teams of OCC students, alumni, and the Joplin community, provided an OCC student or alumnus is on the team. The event will culminate with film screenings and an awards show at 7:00 pm on Monday, April 12.

The competition begins at 3:00 p.m. Friday, April 9, when the theme is announced to registered teams. Teams will have 48 hours from that time to write, shoot and edit a 3-5 minute film illustrating the theme in a 3-part structure (distinct beginning, middle, and end). Teams must:

Awards will be presented in the following categories: